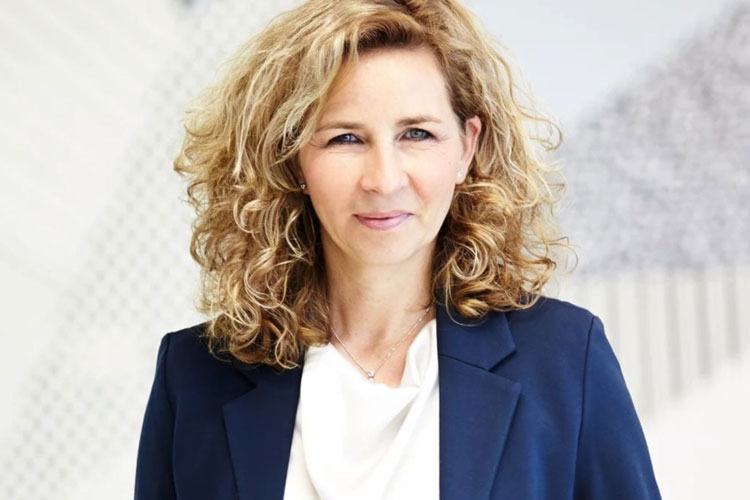 Marianne Bullwinkel is setting up the business for Snap Inc. in the German speaking countries since May 2017 as Country Manager DACH. The experienced media manager with a passion for change has witnessed the beginnings of private television as well as the sustained changes in the media market through the Internet in more than 25 years of her career, including the seismic shift to mobile while working at Facebook as Country Director DACH. She has been represented in numerous communications industry juries, including Cannes Lions (2006) and GWA EFFIE (2007, 2008, 2015 and 2016), and regularly addresses media and communications issues. She is one of the few leading female managers in the industry and won several awards including “The 100 Top Women of the Economy” (2010, Handelsblatt) and “Top 100 Manager” (2010, 2013, 2016). She also serves as Executive Board Member at the Mobile Marketing Association since the foundation of the German Chapter.

Marianne Bullwinkel started her career in the agency’s business, where she was a media expert consulting international blue chips clients such as Unilever, Allianz and adidas. At the age of only 29, she became Managing Director of the Hamburg Media Agency Initiative, in 2006 she became CEO of Initiative Germany and a member of the EMEA Board of Initiative. After 22 years on the agency’s side, she moved to Handelsblatt Publishing Group where she was Managing Director of iq media marketing. At the same time she was also responsible for distribution and product marketing for Handelsblatt and WirtschaftsWoche. After many years in large companies, Marianne Bullwinkel was involved with other partners at the Hamburg motorcycle start-up Liberta Motorcycles to gain new experience as an entrepreneur. Her passion, however, belongs to the media, which she then was able to pursue completely at Facebook as Country Director DACH until April 2017. Since May 2017 she is setting up the business for Snap in the German speaking countries.

All sessions by Marianne Bullwinkel